Hypnosis as an alternative to general anesthesia 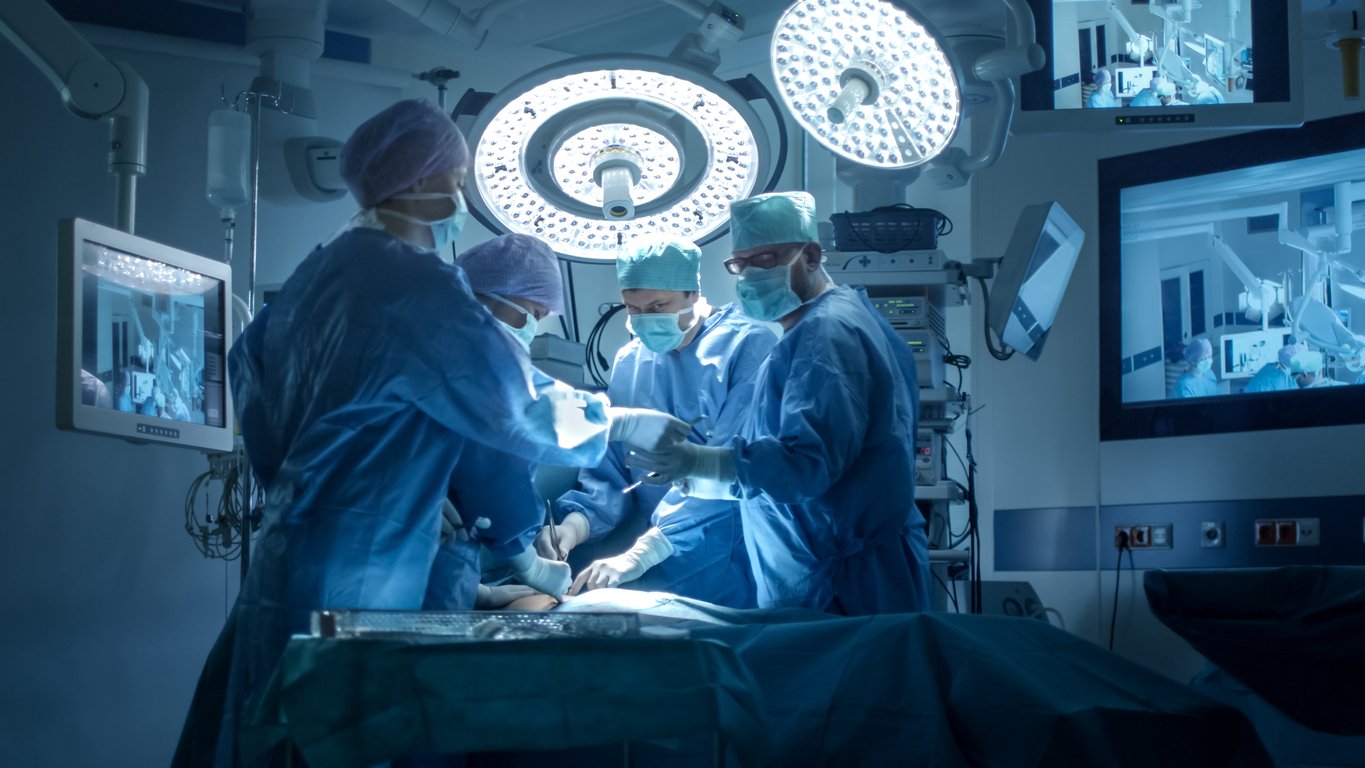 Are you interested in an ancient secret that only a small number of people know about speeding up your recovery time after any procedure?

Are you curious how to speed up your healing while decreasing sides effects of any general anesthesia?

This secret is hypnosis.

You need to bring a patient down into deep hypnotic state known as the Esdaile state. After this state is achieved surgeries can be performed on people without pain. Using hypnosis during surgery has no side effects and have faster recovery rates. This is how powerful your mind really is. There is no need for general anesthesia.

Let’s take a quick look at the fascinating history of hypnosis. Hypnosis has been used for pain management during surgery as early as the 1800s. Dr. James Esdaile was a Scottish Surgeon who worked for the East India Company. He was the pioneer of surgical operations with mesmeric trance. Mesmerism is an early form of hypnosis.

What was fascinating, was the post op death rates dropped from 50% to 5%. Astonishing for that time period. Dr. James Braid, a British surgeon, was doing similar work during his surgeries. Braid was the Doctor who coined the word Hypnotism. Both have found hypnosis to be an effective anesthesia.

Now, Esdaile could take up to 4 days to bring a patient down into the Esdaile state in preparation for the surgery. This made it more comfortable for the patient drastically improved their likelihood to survive after the surgery. This is a long time for a doctor to spend with every patient before performing the surgery.

As Esdaile started rising in status, writing many books and appointed Bengal Presidency Surgeon, chloroform and ether came out as general anesthesia. These options did not take 4 days and were easier for most surgeons to use. There was no need for extra training in hypnosis.

Today Hypnosis is still used during surgeries. There have been modifications and advancements from the 1800s, and many people opt for a hybrid of hypnosis and anesthesia. 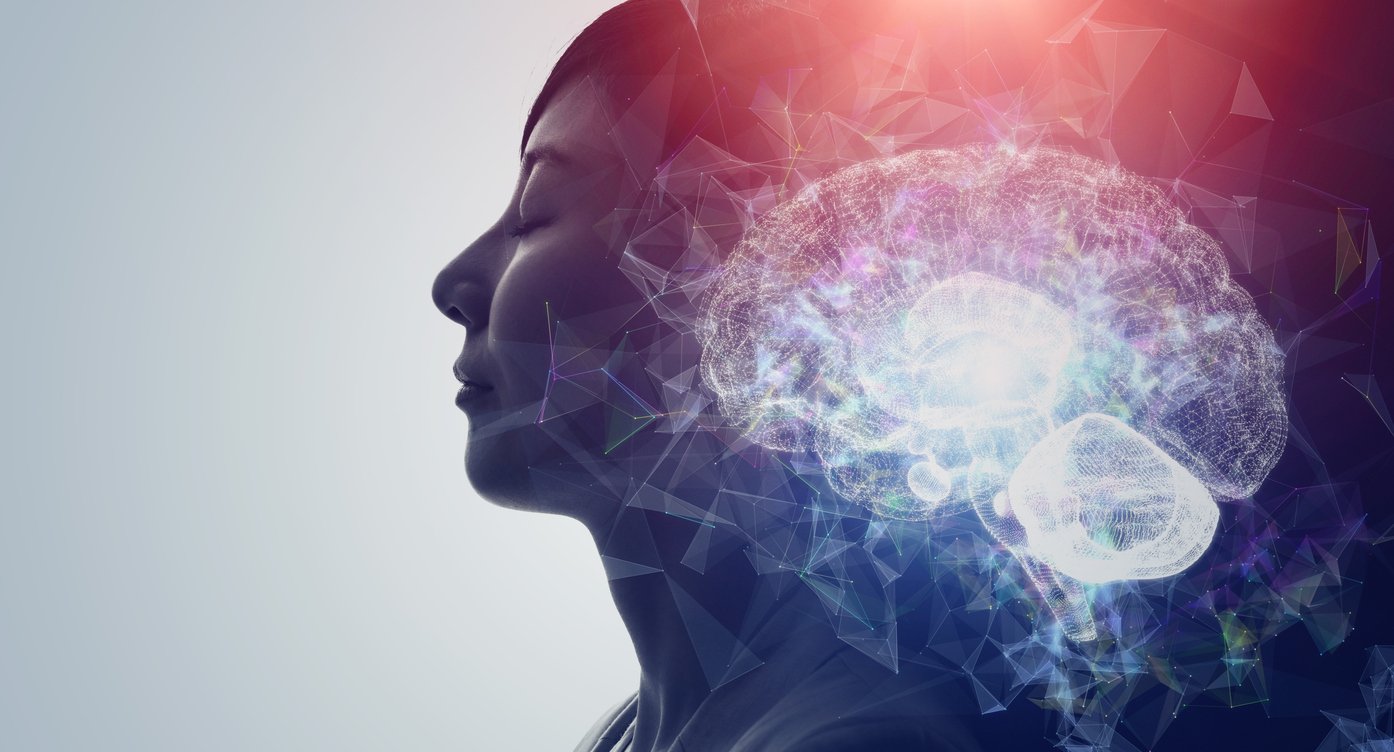 Now using hypnosis during surgery allows your body to be in it’s theta brainwave the entire time. Which means your body is already starting to heal during the surgery. This is also another way to reduce trauma during surgeries and makes sures that the operating room remains verbally empowering.

Most surgeons make sure their operating room is a sterile environment: physically and mentally. This means that the nurses are pristine with their language and speak highly of the patient. Being under anesthesia, doesn’t mean you suddenly become deaf. You will hear everything.

Adding a Medical Hypnotherapist to your team can bring a transcendental experience for all your patients. The unconscious mind is being empowered and given suggestions about healing, reducing scar formation, and boosting immunity.

So the next time you are scheduled for a surgery look for a hypnotherapist that can work with your during your dental surgeries or other operations. If you are part of a surgical team look at different options to help your patient heal faster and add a medical hypnotherapist.

What questions do you have? What do I need to know? What just shifted for you?

Book in a for a Zoom tea, right now, and let’s discuss.