Is There Meaning Behind Disease? 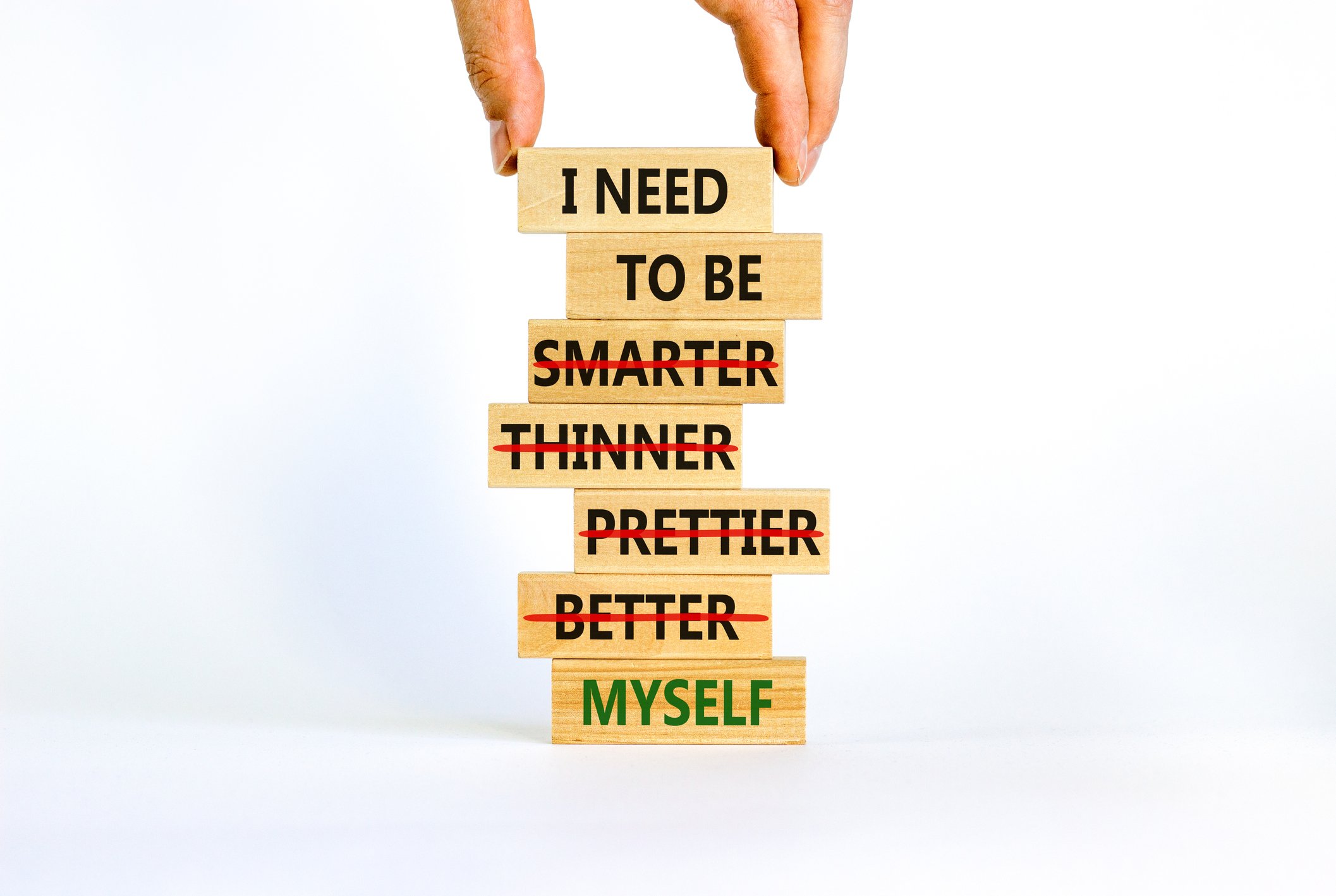 Have you ever wondered why disease came into your reality? Or why your parent got sick out of no where? How come everyone around you is becoming ill and you’re still healthy?

I used to ask these questions as a kid. My parents would always tell me about biology of the illness. Sometimes they would blame it on genetics and family predisposition. As I studied more about the human biome, epigenetics, physiology, human behaviour and eventually human consciousness, I learned that those answers weren’t the whole story.

I grew up with identical twin brothers. They have identical DNA and were nurtured the same. Of course, they have a lot of similarities. One of the major difference they have is their health.

When they were two, both of them, ended up in Sick Kids Hospital in Toronto for a severe case of colitis. One of my brothers made a miraculous recovery and never had another episode again. The other brother has chronically suffered, and the colitis has progressed into Crohn’s Disease.

There is a 55% chance that if one twin suffers from a form of Irritable Bowel disease (IBD), that the other would also. What was interesting, in my brother’s case is that they got it at the same time. They Both had a form of IBD. Their capability to heal are on the opposite ends of the spectrum. Yet, their DNA and external environment is the exact same.

It wasn’t until I got Justin to track what was going on around him and his thought patterns, did it come into my awareness that there is a reason that Justin continued to stay ill.

He got the attention and type of love he was seeking when he was sick. People were compassionate and gentle with him. They told him how amazing he was, and how strong he was to be able to keep fighting. He was getting a need met unconsciously by continuing to have active flares.

Brian, my other brother, his needs aren’t by having active flares. Brain is more health conscious and has a lot more self-confidence than Justin. He always has. After his trip to Sick Kids hospital, he never had another flare. The colitis he suffered from as a child stopped getting his needs met unconsciously. He found a way to get his needs met in a healthier way. According to my mother, Brian started to feed better, had less temper tantrums, and his speech drastically improved. To this day, Brain maintains a healthy lifestyle.

Disease isn’t as physical as most people would like to believe. There is, of course, a physical component that needs to be addressed. Our bodies need to heal from the inflammation. We can’t overlook the mental, emotional and quantum bodies while addressing the root of disease.

We also need to start asking why this disease happened. What reason does the illness serves in their life? Why would they have unconsciously brought this into their reality?

Until we start asking questions like these, we are never going to truly heal. We know the physical cascades; we can’t just stop there. When you overcome your illness, you are left with an immense sense of empowerment. That is what we need to install in everyone on their path to wellness.

To truly be empowered on your healing journey, you need to look at disease through a different lens. Disease isn’t something that happened to you. It is a lesson that you needed to learn while getting a need met unconsciously in an unhealthy way.

As part of your healing journey start asking yourself, “What need is getting met by having this illness?” And “what do I need to learn to help my body heal so I can be even healthier than I was before?”

When you can answer those questions, your healing speeds up. Take what you needed to learn and apply it to your life. Go get that need met in a healthy way. Your body will thank you, and you will feel empowered on your healing journey, rather than a victim of it.

Do this and you took charge of your life. That’s what my brother did, and he is happier, healthier, wealthier, and just discovering what with means to thrive.

What just shifted for you? What questions do you have? What ah-has just clicked for you? I want to know. Book a discovery call with me right now by clicking the link below.